How do farmers cope with extreme heat? 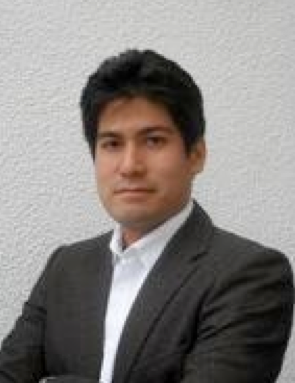 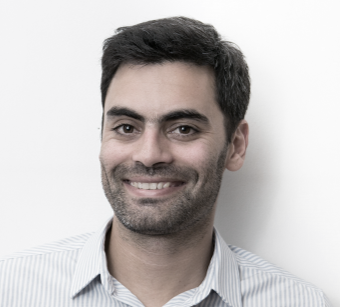 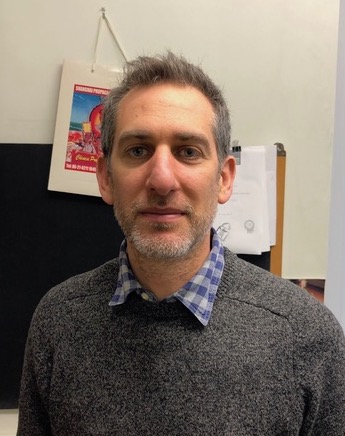 When exposed to harmful high temperatures, subsistence farmers increase their use of land and change their crop mix to mitigate the decline in output

Several studies find that high temperatures have negative effects on crop yields (Carleton and Hsiang 2016, Schlenker and Roberts 2009, Deschenes and Greenstone 2007). These findings are worrisome because they suggest that climate change will bring dramatic shifts in agriculture. For instance, current predictions estimate that global warming of 2°C (two degrees Celsius), as in the most optimistic forecast, could reduce agricultural output by up to 25% (IPCC 2014).

Rural households in developing countries are particularly vulnerable to this shock. They are located in tropical areas, where the changes in climate will be more pronounced, and their livelihoods are more reliant on subsistence farming.  Understanding how these farmers respond to higher temperatures is thus important to assess the damages of climate change and the scope for productive mitigation.

The existing literature highlights several potential responses including migration, changes in trade patterns or occupation, as well as adjustments in consumption and savings. Our research, using the case of Peruvian farmers, points out to another relevant mitigation strategy: increasing the intensity of land use.

Our research uses data from agricultural households in Peru’s coast and highlands (Aragón et al. 2019). These households are, in many aspects, similar to subsistence farmers found in other developing countries. They are poor, have very small farms (less than 2 hectares), and use traditional technologies. They also have limited access to credit and insurance, and face imperfect land and labour markets.

We combine survey data with satellite imagery to construct a detailed picture of weather conditions experienced by farmers during the growing season (i.e. spring and summer). We then compare them to similar farmers (e.g. from the same location, but observed in different years) to estimate the relationship between temperature and agricultural outcomes.

We find that in the Peruvian case, high temperatures also reduce agricultural productivity. In our case, the drop in yields (i.e. output per hectare) is observed, in part, because farmers respond to this negative shock by increasing the area planted during the agricultural year.

We also find suggestive evidence that household members, including children, work more in the farm when faced with high temperatures. These changes in input use partially offset the drop in agricultural income. Additionally, farmers in hot years change their output mix, as their production of tubers increases, relative to other products. This additional land is not purchased or rented. Instead, it comes from land initially left uncultivated. Leaving land uncultivated, either fallowing or as part of a crop rotation, is a common practice in traditional agriculture in order to restore land productivity.

These findings are quite surprising. Standard economic theory predicts that producers facing a negative productivity shock (like high temperatures) would use fewer, not more, inputs. However, this response makes sense in the context of imperfect markets and the limited availability of alternative coping mechanisms. Using more land allows farmers to attenuate drops in output and consumption.

Our findings have important implications for predicting damages of climate change. These predictions calculate the loss of agricultural output using estimates of the effect of temperature on yields. By construction, these predictions assume that the amount of land used is fixed. Thus, if farmers respond to high temperatures by increasing land, they may overestimate the loss of output.  The magnitude of this overestimation can be sizeable. For example, we use our results from the Peruvian case to estimate the loss of agricultural output under different climate change scenarios. We find that, in some scenarios, taking into account changes in land use reduces these estimates by almost half.

We cannot examine the potential long-term effects due to data limitations. However, our results suggest a need for long-term planning and government intervention, possibly including crop insurance (for example, linked to the realisation of extreme temperatures), to ensure future wellbeing and food security in rural areas. That would not only be the case in Peru. It would also hold true in other regions of the world where small household producers will be faced with the growing challenges of climate change.