Rank and peer effects in higher education: Evidence from India 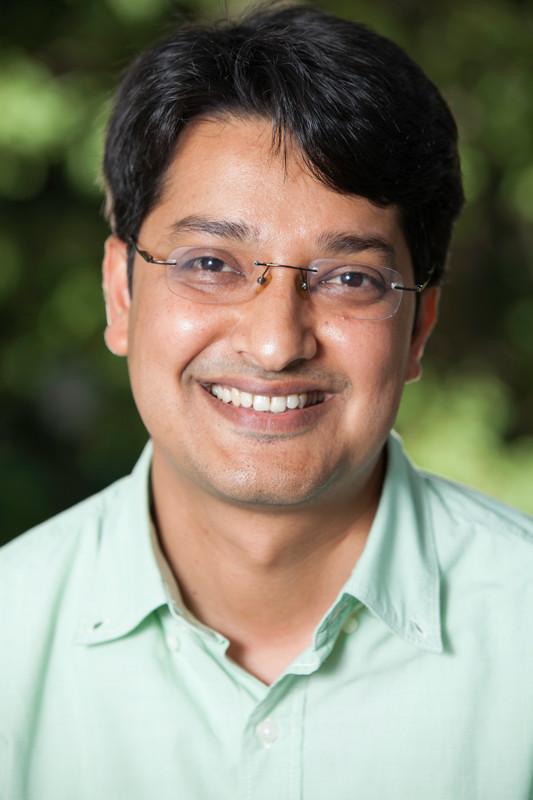 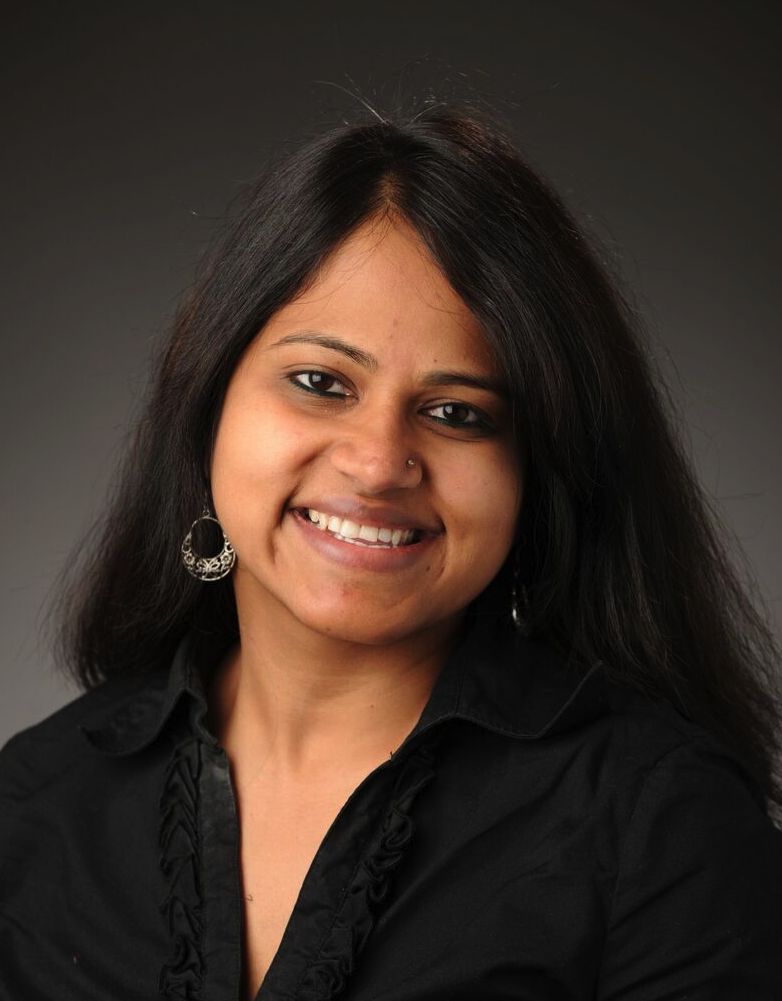 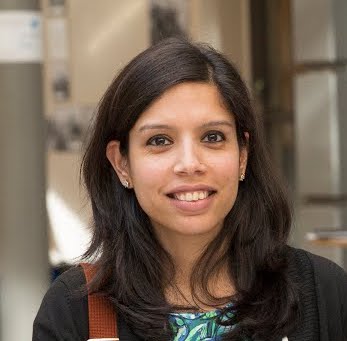 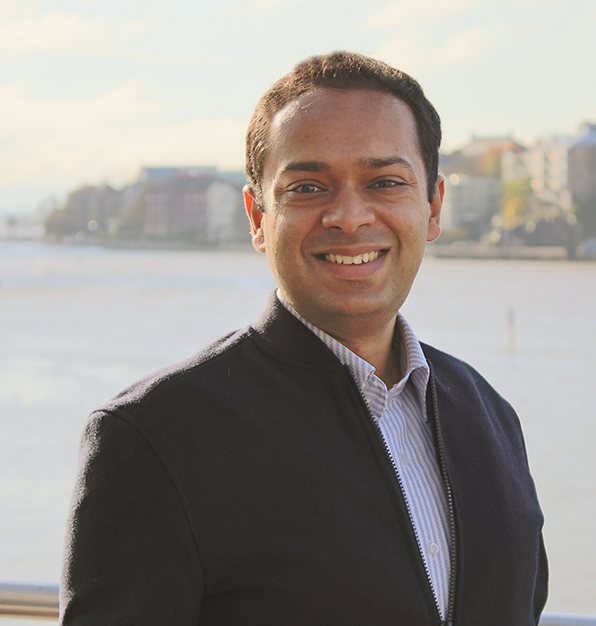 College education is an important milestone in life. Consequently, there is acute pressure to enrol in more selective colleges as they are expected to provide better teachers, infrastructure, brand value, networking opportunities, and academically high-achieving peers. Current evidence on the effects of enrolling in more selective educational institutions is mixed and largely focuses on test scores and labour market outcomes (Sekhri 2020, Pop-Eleches and Urquiola 2013). However, more selective environments can also pose a challenge for students who have lower ordinal rank among their peers. The psychological strain arising from these relative rank concerns may not allow some students to reap the benefits of a more selective environment (Marsh et al. 2008, Elsner and Isphording, 2017, Murphy & Weinhardt 2020).

In Dasgupta, Mani, Sharma and Singhal (2020), we examine the impacts of enrolling in a more selective college on academic outcomes, economic preferences, and on socioemotional traits typically associated with favourable labour market outcomes (Almlund et al. 2011).

Our setting: The University of Delhi

The University of Delhi (DU) is a large top-ranked public university in India consisting of various colleges offering three-year undergraduate programs. College admissions are typically determined by applicants’ high school exit exam scores. Students apply to colleges in DU using a common form where they state their high school exit exam scores and select the colleges and disciplines they wish to apply to. Based on the capacity constraints and applicants’ performance, colleges then announce their own discipline-specific cutoffs. Students are eligible for admission if their scores are at or above the announced cutoffs.

These cutoffs create an environment where students, who are ex-ante similar, get placed in colleges of varying selectivity depending on whether they are just above or just below the college-discipline-specific cutoffs. Students’ inability to manipulate the admission cutoffs enables a regression discontinuity design wherein we compare students just above the cutoff with those just below to study the causal impact of enrolling in a more selective college. In this scenario, students who are just above the announced cutoff find themselves surrounded by peers who have outperformed them in high school. On the other hand, students who miss the cutoff even by a whisker, end up in a less selective college where they are the relative high achievers.

Being in a more selective school or college environment may not be beneficial in all respects. Personality traits matter and how one accommodates the performances of one’s peer environments seems critical. We find our effects to vary along gender lines where male students seem to be more susceptible to rank concerns. Being a "small fish in a big pond" appears to affect male students negatively on important personality traits, including conscientiousness. Female students, on the other hand, appear to respond to such rank concerns in a more productive way and benefit from being in the company of more high achieving peers in the selective college environment. This includes benefits both in terms of improved academic performances as well as judicious economic preferences.

Dasgupta, U., S Mani, S Sharma and S Singhal (2020), "Effects of Peers and Rank on Cognition, Preferences and Personality", The Review of Economics and Statistics, forthcoming.